Robots will be repairing this city by 2035 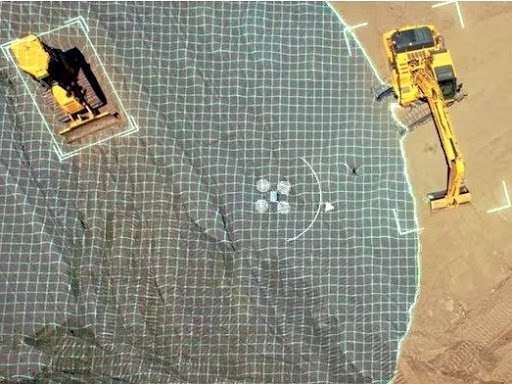 Leeds, England is aiming to become the first self-repairing city by 2035 thanks to a new initiative by the University of Leeds.

The robots will be able to fix the problems without disrupting everyday, public life and with minimal environmental impact, according to the University of Leeds website.

The robots designed for the project will fall into one of three categories: perch and repair, perceive and patch, and fire and forget.

"We want to make Leeds the first city in the world to have zero disruption from street works," Phil Purnell, a professor for the University's school of engineering, wrote on the webpage announcing the project.

The money being put toward the project comes comes from 21 million pounds ($32 million) of funding for the University of Leeds' Engineering Grand Challenges, which aims to address issues facing engineering and science.

Raul Fuentes, a researcher at the University's school of engineering, told Motherboard that they aim to complete the project by 2035. The project will launch officially January 2016.

Leeds is not the first city to turn to robots for repair work. Japan is using robotic bulldozers and drones for construction in preparation for the 2020 Tokyo Olympics.
Was this article helpful? Yes -0  No -0  54  Posted by: 👨 Ralph L. Mulford